No reviews write a review

The Infant Jesus Anglo Indian Boys School was established in 1940 by the visionary and saintly Bishop Jerome M. Fernandez , to cater to the education of the Anglo Indian Community, the then predominant community of the area. The School is situated in Tangasseri, which was a stronghold of western culture with a historical background of ancient Portuguese, Dutch and English settlements.

The School offers all round personality development to the students and help them grow gracefully in the knowledge and understanding of themselves in relation to others and to God.

The school has mainly five sections, right from the LKG to Plus-2. Each section is under a separate teacher who in turn has to report to the Principal. The school upholds a tradition of excellence not only in academics but also in athletics, sports and games.

If you find the information’s are wrong, please suggest an edit. Are you owner of this business listing? Claim this business

Find Services Related to Schools in nearby locations

Rajadhani Institute of Engineering and Technology 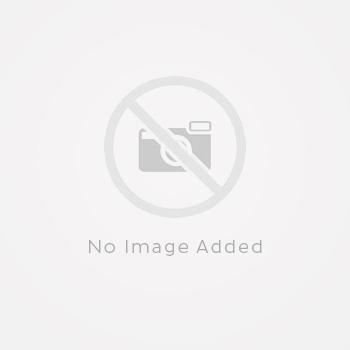 St.Thomas Institute for Science and Technology

Sarabhai Institute of Science and Technology